Of course, I should add here that I am notoriously bad at making predictions, so when I say that I am beginning the last year of my teaching career, you could be forgiven for a tiny bit of skepticism. I am, after all, the person who spent the better part of 2016 telling everyone “there is no Math” that would get Twump to an election victory. I also wrote in early July this year that I had an expanse of lethargic nothingness ahead of me, but now, in retrospect, the summer was full, and it sped by. I had my last week of my cure in Salzburg, followed by an even better cure week at my aunt and uncle’s in Tyrol, followed by a week of golf lessons (the  muscle aches from which I am still feeling!) followed by a week of relaxing and hiking in Carinthia. Here is a random sampling of impressions from those days: 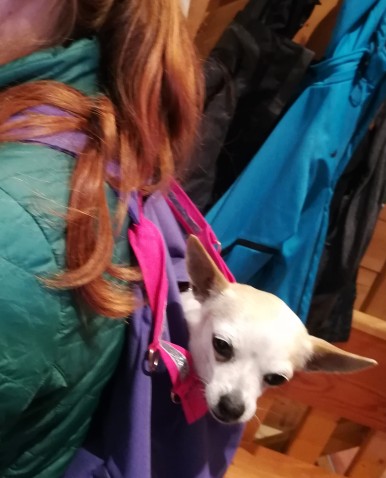 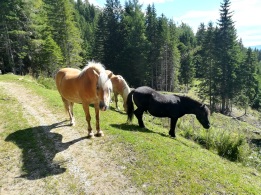 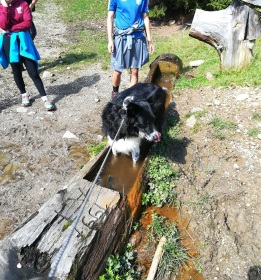 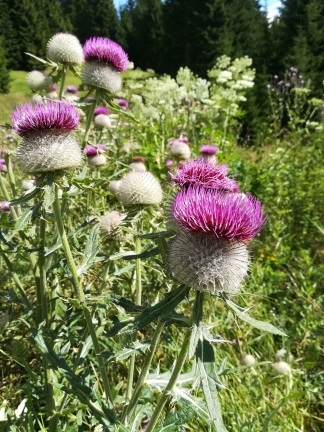 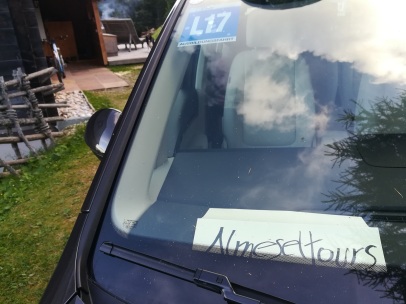 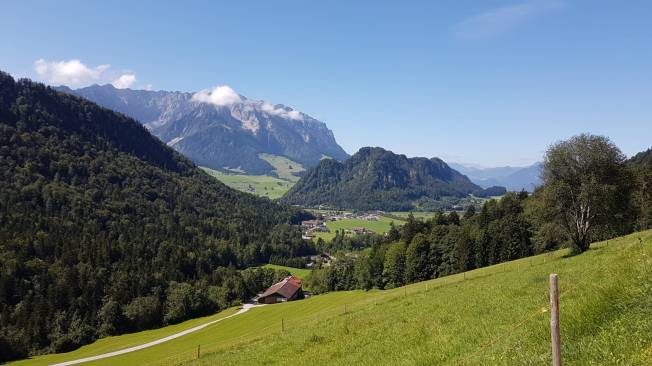 Other activities during my final summer vacation included a lot of home projects (most of which came down to “putting shit away”). I did a six-hour braiding session with younger daughter and attended a performance or two of the older one. I supervised the building of blacksmith shop in my yard. I befriended a barking rat (my name for Chihuahuas). I ate two family-sized bags of Cheetos and then briefly considered immigrating to Australia when I read that the Dominos there is giving out free pizzas to women named “Karen”. I monitored the DNC and the RNP (“P” stands for “Pukefest”). I read two and half books and made two and half new friends. I requested my absentee ballot. I did lots of laundry and no ironing. My dog and I together lost 8 pounds. 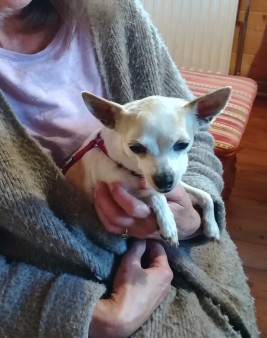 It’s now Friday, which means I am officially into my last summer vacation weekend before work starts up again on Monday. From here on in, it’s going to be a long string of last times: My last preparation week, getting my last work schedule, my last first day of school, going on my last team-building excursion with the kids, making my last attendance/homework lists and year plans for my four English groups, attending my last “Start Weekend” with all the parents, designing my last chores wheel for my class . . . . And that is all in the coming two weeks. Assuming I resist getting talked into extending my stint, by the end of the year, this list of last times is going to be really long.

And then I will be done. For good.

4 thoughts on “The Last Times Begin”

This site uses Akismet to reduce spam. Learn how your comment data is processed.